skip to main | skip to sidebar

Posted by lincolnperry at 7:33 PM No comments: 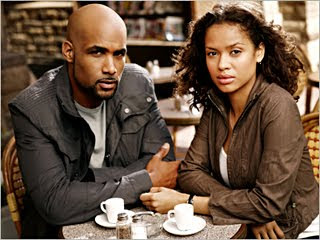 NBC has opted to not order the back nine episodes of J.J. Abrams’ spy-centric show Undercovers. But don’t expect the series to disappear from your DVR anytime soon: The network will air three more episodes of Undercovers — scheduled for Nov. 10, Nov. 17, and Dec. 1 — and may run three more finished episodes at a later date.

According Jeff Jensen with Entertainment Weekly, the new drama about sexy spies from J.J. Abrams, the creator of Alias? That would seem to have “HIT” written all over it. And so it went that NBC’s Undercovers arrived this fall as one of the season’s most promising new shows. But even with an energetic pilot helmed by Abrams himself, appealing and strikingly attractive actors in the lead roles, and an undemanding, easy-breezy approach to storytelling, the newfangled Hart to Hart failed to stir any true passion among TV viewers. It bowed to weak numbers (8.6 million), and only grew weaker as the weeks progressed (Wednesday’s episode: 5.8 million). Why did Undercovers go under? Here are my reasons Jeff...

In the case of Undercovers, the usual excuses are present...The primary reason it’s cancelled is because most of America’s White Audience are hypocrites, and had difficulty accepting these characters as spies, and love nothing more than watching other white folks engaged in far fetched scenarios on their TV sets. My girlfriend to this day found LOST to have a ridiculous premise, and still doesn't understand why I continued to watch it after they killed off the Black Folks.

You know why a show like Chuck survived this long? Two words : Yvonne Strahovski. That and a lot of geeky crap. So, let’s all be honest here, it’s not because the leads were two unknowns that the they failed.

It’s because the leads are two BLACK unknowns to most White Americans, that the show failed. Evangeline Lilly and Josh Holloway were two unknowns when they were cast on Lost, no star power. Yet here we are, 6 years later, and look what happened to them!
NBC keeps on shows that they want to keep on that have low ratings, if this is true why didn't they cancel shows like Cheers, My Name Is Earl, 30 Rock, and many other shows that had low ratings that the network committed to financially, and continued to support. Why didn't they put it on before The Event, or change nights that it air...for the record, I only watched the show on HULU, because I wasn't home when it air, so I watched it on the Internet, who measures that viewership?

I find this another lame excuse for not allowing a good show to gain its footing! So to all the complainers of deft of quality programming with Black leads, here is your opportunity to start a petition drive!
Posted by lincolnperry at 10:02 PM 2 comments:

Posted by lincolnperry at 11:23 AM No comments: 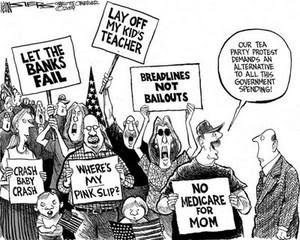 THE FALL OF AMERICA! 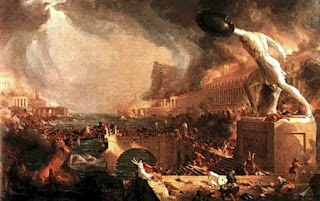 Posted by lincolnperry at 12:37 PM No comments:

Darroll Lawson is My HERO of the Day! 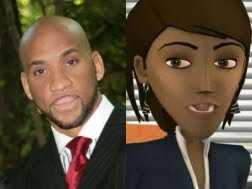 He might be happily married, but Darroll Lawson was inspired to create his infamous viral video by what he considers to be single black women's relationship issues.
When a married father of three put together an animated video as a satirical take on what black women want out of a relationship, his modest hope was that it would bring a little traffic to his online radio show. He didn't anticipate that the three-minute YouTube clip, called "Black Marriage Negotiations," would garner nearly 500,000 views, spawn a number of copycats and turn into a flash point over the intensely sensitive topic of black marriage and relationships. Darroll Lawson, 40, an information-technology consultant living in Atlanta, created the video to drive traffic to his website, PhilosoG, where he and his friend Billy Briggs talk about "empowering men to empower families."
Posted by lincolnperry at 7:33 PM 3 comments:

The Angry Man is Back! 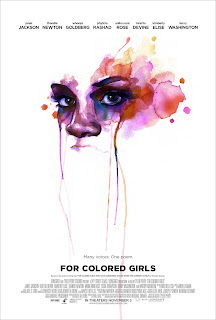 Yeah, I took a hiatus to tour the world, and work on some entrepreneur efforts...but you folks pulled me back in...Especially with the continued anti-black male agenda, being promulgated by the Homosexual Black Male Collective. From the Anti Morehouse College column in VIBE magazines mean girls of Morehouse (WTF) to Tyler Perry's need to resurrect Nztogate Shanges Colour Girls, after 35 years I thought we put this bullshit to rest!
Posted by lincolnperry at 5:49 PM 1 comment: 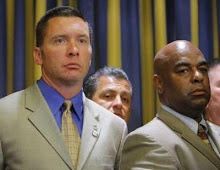 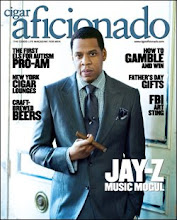 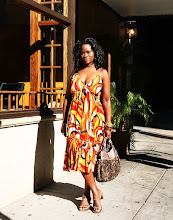 Call a brotha if you can't find true luv Abiola!

THATS HOW I WOULD ROLL!

lincolnperry
In the tradition of my favorite intellectual curmudgeon and culturalist, Harold Cruse. Rants and musings to stir the populace 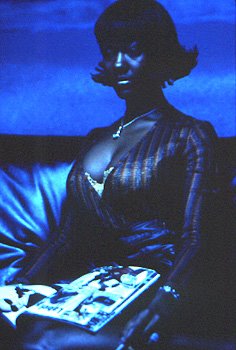 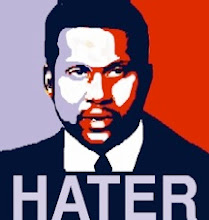